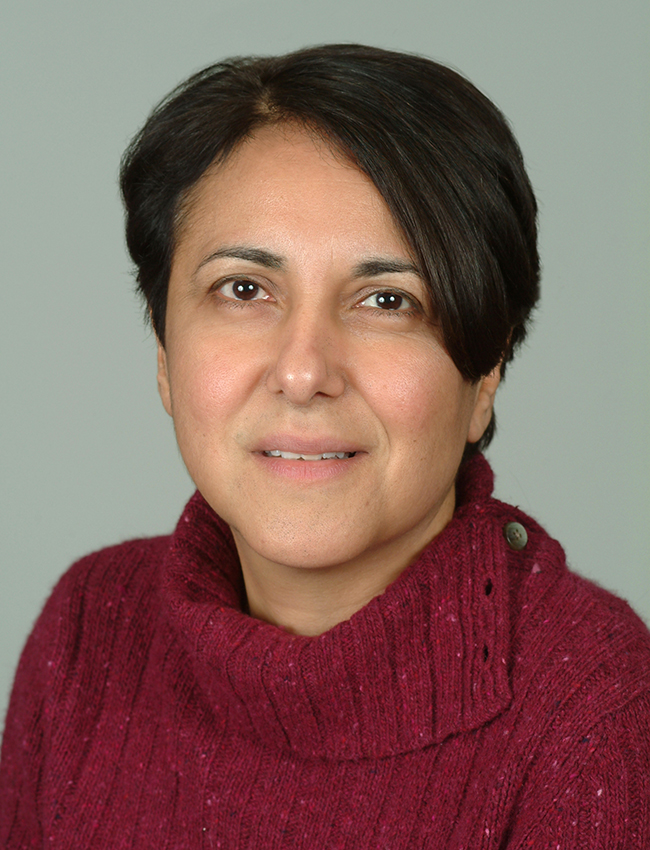 Samia Fam is the Chief of the Appellate Division at PDS. She joined PDS in 1985 as a trial lawyer and practiced for seven years in the Superior Court of the District of Columbia representing clients from juvenile court through trials of homicides and other serious felonies. She joined the Appellate Division in 1992. As chief, Samia directs the appellate and post-conviction litigation of a staff of eighteen lawyers, including cases in which PDS participates as amicus curiae in the District of Columbia Court of Appeals and the United States Supreme Court. The Appellate Division also regularly advises PDS trial lawyers, lawyers from other agency divisions and CJA lawyers. Samia has argued cases in the District of Columbia Court of Appeals and successfully litigated post-conviction claims in the Superior Court exposing governmental suppression of exculpatory evidence.  She graduated from Stanford University in 1981 and New York University School of Law in 1985.